Blog
What Makes a Chromebook Different From a Conventional Laptop?
Posted June 11, 2019 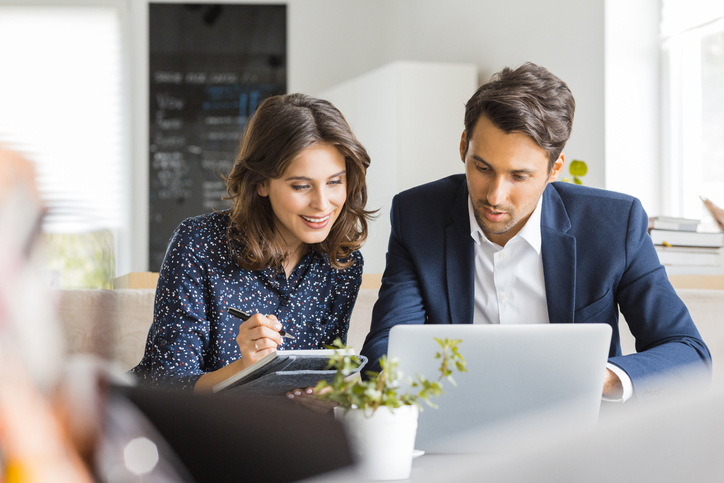 Chromebooks are a relatively new type of laptop, first hitting the market in 2011. If you’re in the market for a new laptop or are in charge of purchasing laptops for a group, Chromebooks may have caught your eye due to their low prices.

Before you jump onto the Chromebook bandwagon, it’s important to understand the significant differences between Chromebooks and conventional PC or Mac laptops. First, let’s take a high-level look at what Chromebooks are.

The underlying vision for Chromebook was to create an entirely new category of laptop, one that’s streamlined, durable, and low in price. Chromebooks generally don’t look as flashy as higher-end laptops. They don’t have hard drives; instead, they rely on small amounts (16, 32, or 64 GB typically) of eMMC storage. eMMC storage is cheaper and less feature-packed than SSD storage. Critics call them underpowered; proponents say they’re intentionally streamlined.

One of the most noticeable differentiators between Chromebooks and other laptops is Chrome OS. Chrome OS is a much simpler operating system than Windows or macOS. It’s quick and responsive — most Chromebooks boot up in around 8 seconds — but it lacks many of the features and much of the depth of both Windows and macOS.

If you want to know more about what software is and isn’t available for Chromebook, search the relevant stores. All Chromebooks have access to the Chrome Web Store, and some additionally can access the Google Play Store.

If you’re looking for a streamlined, lightweight machine to do basic office or education-related tasks, Chromebook may be a good choice. It’s no hardware powerhouse, though, and that’s by design. If you need raw computing power, you won’t find it here. Most Chromebooks have decent but not great displays. They have lower levels of eMMC storage, which itself is less powerful than SSD technology.

Their processors are adequate for what the OS allows you to do, but they are slower than what you’re likely to find in a late-model PC or Mac. Because Chromebooks don’t do a lot of heavy lifting, most of them are fanless, which reduces both weight and power consumption.

Chromebook battery life is usually fantastic. Smaller, slower, simpler components don’t need as much power, and along the same lines the sleek, streamlined OS doesn’t demand much, either. Bear in mind that the more intense the task, the faster the battery will drain—just like other laptops.

Cost is one of the biggest differentiators. Because Chromebooks don’t need to include the fastest and best components, they are far cheaper than flagship PC or Mac laptops. While prices vary depending on hardware specs, many Chromebooks are available for less than $200. The cheapest MacBook air starts at $999. You could buy 5 Chromebooks with that money!

Should You Get One?

The answer is, of course, it depends. If you need a powerful device capable of running any and all software, or if you have a strong preference for Windows or macOS, then a Chromebook isn’t right for you. On the other hand, if price is a big consideration, you’re a casual user, or you’re wanting a simple, streamlined device, Chromebook may well be a great choice for you.